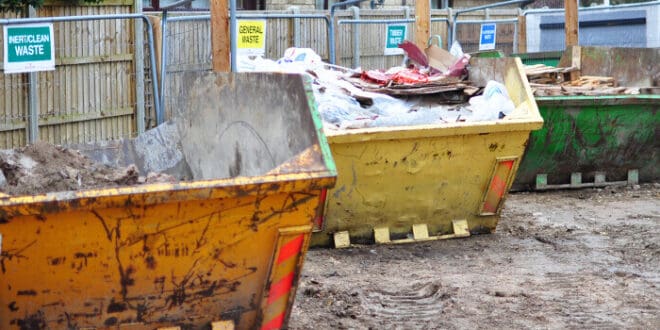 Solids Control In Construction – This Is What You Should Know

Dealing with waste in the construction industry is impossible to ignore. The issue isn’t so much about the actual waste but it’s mainly about how the waste is dealt with. Fortunately, technology has advanced significantly in the past couple of decades and has been instrumental in ensuring that waste is controlled in the industry. To curb the wasting in the oil industry particularly, solids control technology is used.

This is an intricate technique used in oil drilling, typically on an oil rig to separate the solids that are present in the drilling mud. Solids control is then the recycling process of the drilling mud. It essentially saves costs for mud quantity and its disposal. It is by far the most effective and efficient method that is used to curb the environmental impact of oil drilling.

Thus, it ensures the sustainability of the oil industry because using a competent solids control system can augment the practicality of the oil by expanding its usability by up to three times. This recirculation by reusing mud and oil multiple times over through solids control assists in economizing the oil.

Besides the obvious economic and environmental advantages to using a solids control system, listed below are some of the key benefits of the process.

Solids control is the key feature of a project, so if you properly execute a solids control plan, then your operation will undoubtedly be a success. It’s important to differentiate between the following types of methods used.

Both the physical and passive methods can be successfully executed if the time allocated to the project is more than sufficient. However, the mechanical method is by far the most effective because it also ensures that the digging site remains clean and there is less fluid that needs to be disposed of.

Frequently, many construction companies ignore the importance of an adequate solids control method. The economic and environmental advantages need to be stressed out more by the proper authorities within this industry because oil spills hurt the environment a great deal. Besides, which contractor doesn’t want to reduce their maintenance and cleanup costs?

How To Achieve Logistics Solutions For Your Business

3 Ways To Promote Your Non-Profit Organization