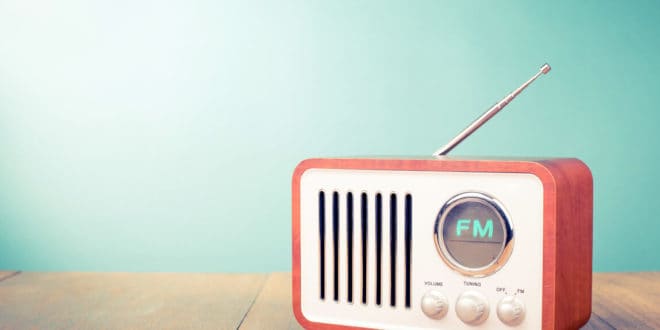 How The Radio Changed The World

The next time you look at your cell phone, imagine the first call made on cellular in 1973. Back then, a cellphone was not much more than a very heavy big, black box with an antenna. Because of that simple invention, you now have the freedom to take your small handheld device anywhere you go – and you probably do. However, it all started with the radio, and society has been dramatically influenced and transformed three times since Marconi came up with the invention. Learn more about how the radio changed the world down below!

How The Radio Changed The World: Learn About The Ways It Revolutionized The World

Radio waves exist throughout the world and the universe. It is a well-known fact today. However, things were different decades ago.

Radio waves were an accidental discovery by Hertz that found some waves that were much like light waves, but many times longer, that could travel a few hundred yards. Marconi grounded the antenna sending those strange short waves and sent the signal waves over a mile by using the Earth. He soon learned to convey Morse code over the lines and the signals were used in the war to help both sides win battles and identify troops.

Displaying pictures was the next big transformation the radio took. With directional frequencies, high-wave frequency currents, FM signals, and rf couplers, broadcasting the moving pictures onto small screens moved from 484 lines to a frame to more than 1,080. Radios spectrum waves also expanded into cooking, radar, and data transmission.

After this step forward, society changed considerably. Not only from a technological point of view, but also in terms of civil rights, fashion, and politics. It’s amazing what changes television brought about!

Of course, the socio-political landscape didn’t change as a result of the radio. However, the new ideologies that were brewing within society did spread more easily through news, documentaries, music, movies and radio interviews.

The radio of today isn’t much like the radio that once was because of the hundreds of bands of frequencies used to transmit waves of sound and pictures over wavelengths known to be more than 10,000 miles long.

Society has changed even more thanks to advances in technology. Since radio technology is a lot more perfected, it has become even more widespread. In fact, a huge part of our way of life depends on radio technology today. For example, babies are monitored via radio, air traffic is controlled via radio, police are dispatched via radio. And, of course, phones are called using different waves on the spectrum.

As you can see, radio technology is extremely important. It has managed to shape our society and change the way we live. The good news is that it continues to advance at a greater speed than ever before. That’s because engineers are still as interested as ever about innovation. Who knows what they can come up with next?