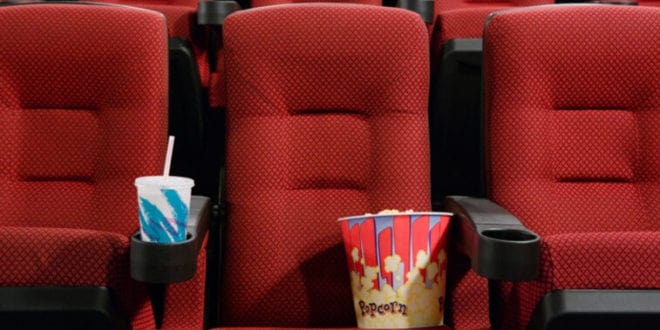 Discovering Your Favorite Form of Entertainment

Entertainment can come in a variety of mediums. If you dislike one form, it doesn’t necessarily mean that you’ll hate the others. Open your mind and try watching entertainment on different mediums to expand your horizons and learn more about pop culture. So, if you’re interested in discovering your favorite form of entertainment, keep on reading!

Discovering Your Favorite Form of Entertainment

Live theater is one of the oldest forms of entertainment. There’s a reason why it’s lasted through the changing times. The performers get to connect with the audience in a real way. Read Broadway play reviews and catch a show if you live close to New York.

If you like classical music, catch an opera or orchestral concert. Dance is a great form of entertainment that appeals to visual people. There are many shows that combine multiple aspects of dance, music, and visual art. So be sure to check them out!

Movies and television are considered mainstream forms of entertainment. The main perk of their popularity is that they’re very easy and affordable to access. Going to a movie theater with friends is a great way to see the latest movies. You can also borrow movies from the library for free.

However, today, television has been dethroned by streaming giants. The most popular way to watch movies and TV shows in today’s world is through a streaming service. Netflix, Amazon Prime Video, Disney+, and Hulu are all popular subscription-based streaming sites.

In fact, these streaming giants are so popular and successful, that people have stopped paying their cable. Furthermore, a lower percentage of people go to the cinema to see movies because of the entertainment available on streaming platforms. This shift in consumer behavior has surprised a lot of people in the entertainment industry.

Unless the cinema industry doesn’t improve dramatically and fast enough, fewer and fewer people will go to the movies. However, a change does appear to happen thanks to the ever-increasing in popularity 4-D, 5-D, and 7-D cinemas. In those movie theaters, people are experiencing not only 3D images but an array of stimulation. Those modern cinemas blow air, steam, and water on the movie-goers and they rock their chairs in order to simulate whatever is happening on-screen. This is something home entertainment cannot offer. So perhaps there is a change for the cinema to win back its crown.

Listen To Something New

Audio is one of the newest forms of entertainment. You can use sites like Spotify, YouTube, and Apple Music to listen to your favorite music artists anywhere. Podcasts have also recently become very popular. Podcasts feature one or more hosts talking about a subject of expertise or subject they’re passionate about. If you don’t have the time to read or commute a lot, you can listen to audiobooks. There are apps that allow you to borrow them without going to your library.

Once you find out what your favorite medium of entertainment is, you’ll have the perfect way to unwind and escape from reality. However, before you get there, you should at least go through all of them. They all have something special and unique, so it’s well worth the time to sample them all.

Relaxing Videos In 4K Resolution Can Improve Your Mood